Don’t Let Your Past Define You 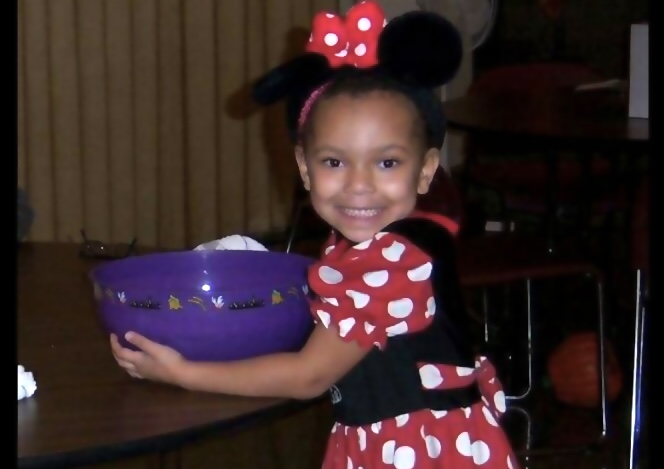 What does a three month old baby know? The common answer to that question is: nothing. What does a three month old baby have? They know they have parents and family members who love and take care of them. They have a crib, toys, and security. My story however goes somewhat differently.
When I was three months old, I was left alone in a room with an unlocked door for anyone to get into. I was on a floor with nothing and no one to care for me. Now you’re probably wondering, “Where was your mother, Natallia?” and I was probably wondering the same thing. My birth mother was out with a friend. While they were together they had been robbing an innocent elderly lady for money. My mother apparently needed the money for drugs. Why would you leave your own child, who isnt even one year old yet, for those kinds of things? How could drugs be more important than your baby? Oh boy how I wish I knew. After being left for a couple hours, my great grandma, who I’m so thankful for, found me. When she figured out where my mother was and what she was doing, she was utterly mortified. My great grandma was so angry at my birth mother that when she found out the back of my head was completely flat, she was sickened. I’m told by my family that when I was found I was super dirty and it looked like I wasn’t given a bath for days. For some reason, I wasn’t taken to the hospital, but I was nursed back to health naturally because they didn’t really think it was that bad. My great grandma Brenda took me in for the time being. Soon after this whole ordeal with my mother, my great aunt and uncle decided to take me in and officially adopt me. My great aunt on my mom’s side tells me all the time that as soon as my uncle, or her husband heard about everything, he didn’t even think about it and told her to adopt me as soon as they could. They are now called my mom and dad affectionately and I love calling them that!
You might be pondering “Where’s my dad?” or “Why didn’t he take me in?” That’s because he doesn’t even know I exist! My birth mom never told me who my real dad was; I don’t think she completely knew herself. Another thing about my family, I knew I had a half biological brother too. I barely know him; our first time meeting was at a 4th of July party. Trust me, it was so fun to finally meet him after years and years of hearing “You’ll meet him someday.” He was very kind, but I just wish he didn’t come with problems of his own. Like my biological mother, he was also heavily involved with drugs. During our first meeting he kept talking about how he was on the run from guys he borrowed money from for drugs and alcohol. I had wanted to meet him so badly, and I hoped so much that he wouldn’t be like our mother, but I unfortunately was wrong. My brother and I don’t talk much now, I couldn’t tell you anything good I had learned about him either, only the bad things.

My childhood experiences did teach me a valuable lesson. Drug use has huge effects on the ones you love. It’s also just wrong in that sense, and it also damages your body. I’ve learned that these toxins can really ruin your health, mentally and physically. They can lead you down an awful path, and make you do terrible things to your own family members and sadly to your own children, I’m proof of that. Drug use isn’t something people should take lightly or just ignore. I have had countless people tell me it makes them happy and sadly lots of these people are my own peers. I honestly hope that anyone who struggles with the usage of drugs gets help and has the strength to stop! I may just be a 14 year old, but I’ve lived through it and I want to counsel people and get them better and I’m not going to stop. I have joined Panda and once I go to highschool I’m going to join even more clubs to help people and give them the resources they need to get better.

My story and life puts a lot of things into perspective. I realize that once I become a parent I’m going to do what my biological mom couldn’t and be the best mom my kids could ask for. Normally situations like this bring people down, and they become similar to the people who wronged them, but I refuse to be like that. I’m going to be better than my birth mom and I’m going to do things in my life the right way. I have lofty goals to get into Harvard, become a chemist, and not let anything in my past define me. I’m moving forward one day at a time. 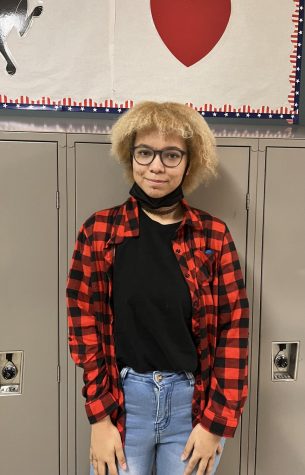